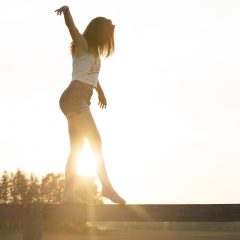 Did You Really Invent Beer Yoga 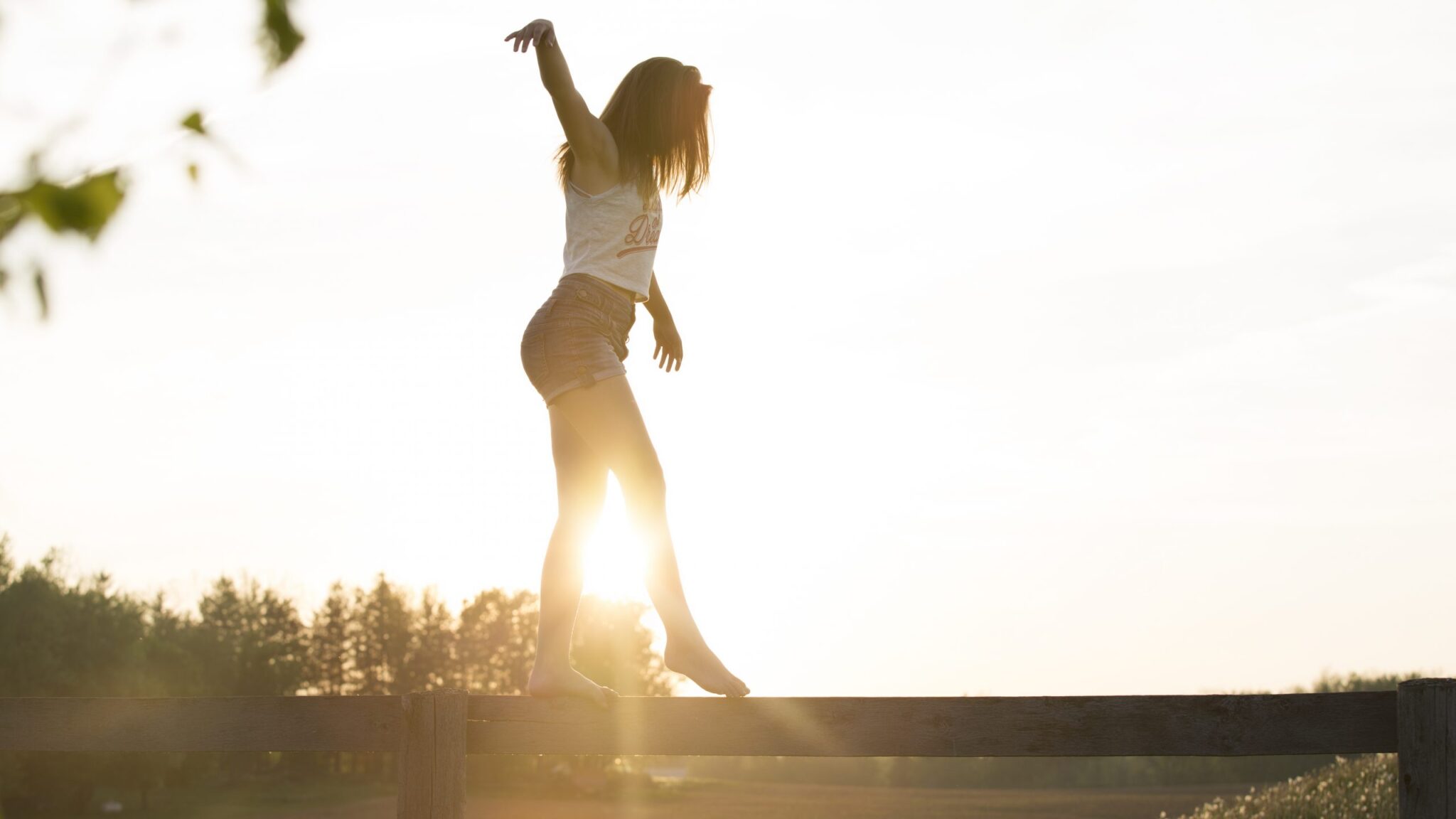 Many are asking if I really invented Beer Yoga and the answer is “yes”.

I invented Beer Yoga, not as it’s known today, but in it’s purest form sometime before the new millennium.

I’ve been practicing Beer Yoga for over 20 years.

In fact, my nickname is Swami Dunkel Dopplebock.

Let me explain a bit.

Beer yoga, today, is known for being practiced in breweries and bars.

Beer yoga is a yoga hybrid, created in America around 2013, in which participants practice yoga at breweries or taprooms, drinking beer during or after asana practice. It has since spread to other countries.

I started doing Beer Yoga somewhere around 1997, practicing it on the canal when I lived in Hampton Bays. I also practiced Margarita Yoga, Jello Shot Yoga and Weed Yoga.

However, I never mixed Yogas though.

Nah, just kidding… I did!

But, unlike today’s Beer Yoga, practicing alone and anywhere is quite acceptable.

Now if you are thinking, Bill, you are a coach, you preach health and wellness, Beer Yoga can’t be good for you.

So, my point of this whole post is to let you know the positive benefits you’ll get from taking “ANY” positive actions – no matter how small or even if done under the influence.

Position yourself for success and health.

Take small steps. Build on your successes. Build momentum. That’s one of the best techniques for progressing. That’s my point.

My next point is to let you know that I also invented Beer Coaching.

I suggest coaching without beer, but if that’s what it’ll take to get you started, I’ll do whatever it takes…

Simply let me know because I don’t have a beer coaching funnel set up – yet.

And please don’t schedule an 8 am appointment.

I Want a Beer Coaching Session!

Bill helps people grow and prosper by leveraging Self Mastery techniques so that you can live your best, happy, healthy, abundant dream life. 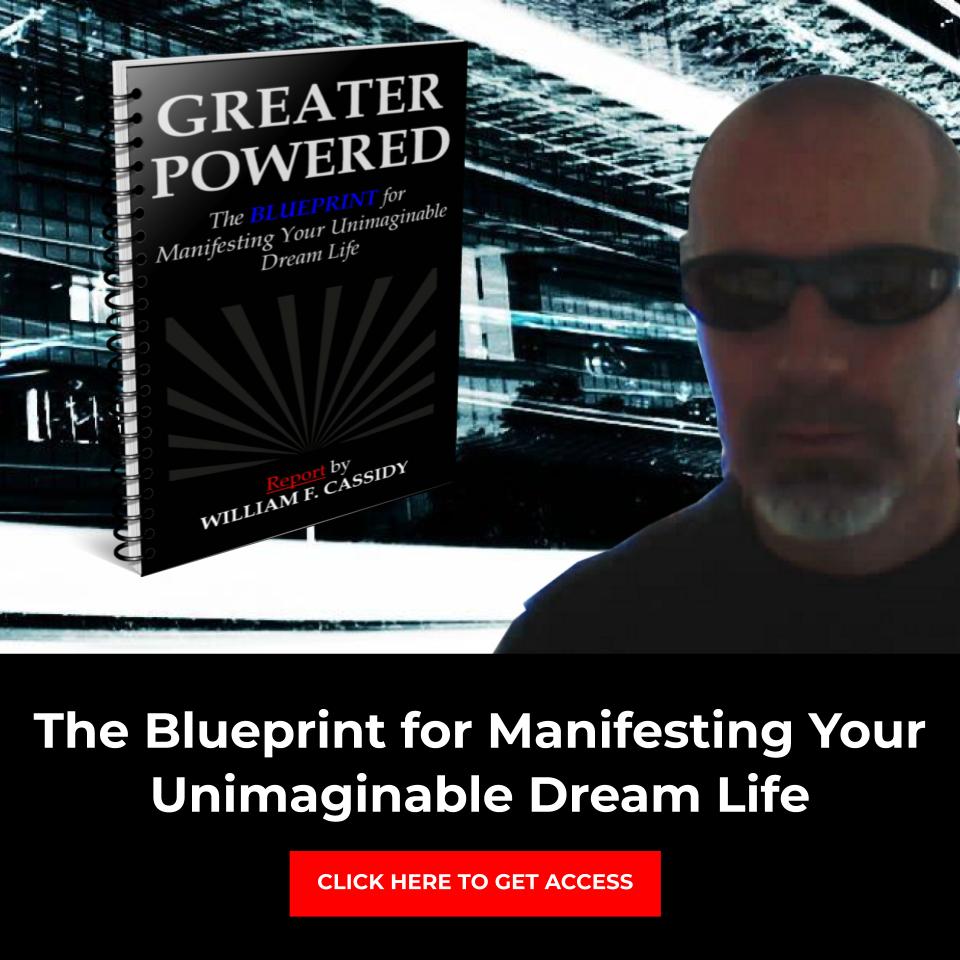 THE "MIND HACK" THAT PERMANENTLY SOLVES YOUR BIGGEST PROBLEM...FOR FREE?

Any cookies that may not be particularly necessary for the website to function and is used specifically to collect user personal data via analytics, ads, other embedded contents are termed as non-necessary cookies. It is mandatory to procure user consent prior to running these cookies on your website.