Meditation: The Last of the 4 Steps of Thinking

Meditation, the last and fourth step of the 4 steps of thinking.

Hopefully, you have read the previous posts on freestyle, contemplation and concentration. If you have, you know we talked a lot about space, movement, boundaries, consciousness and energy.

These important clues will probably make more sense as we talk about meditation and other metaphysical subtleties.

Now, we are into where the magic really happens.

Meditation is like the conscious off button for your mind.

If you stopped thinking but were NOT conscious, you’d be unconscious, dead or hypnotized.

It is extremely import to recognize the importance of being conscious. Seriously, I just wrote that.

BTW, hypnosis has its uses, but consciousness is where it’s at.

Actually, and it took me years to figure this out, but, consciousness is the answer, solution, cure and XXXX to everything.

Don’t believe me? Try contemplating it until you are able to disprove it. : )

Anyhow, before I move on, I’d like to mention another extremely notable point about meditation. And that is that increases your energy, it restores your body and mind and opens you up to accessing the infinite power and intelligence of the universe.

If you like to learn more about accessing the infinite power and intelligence of the universe, get my FREE Report Greater Powered: The Blueprint for Manifesting Your Unimaginable Dream Life.

Concentration: The 3rd Step of the 4 Steps of Thinking 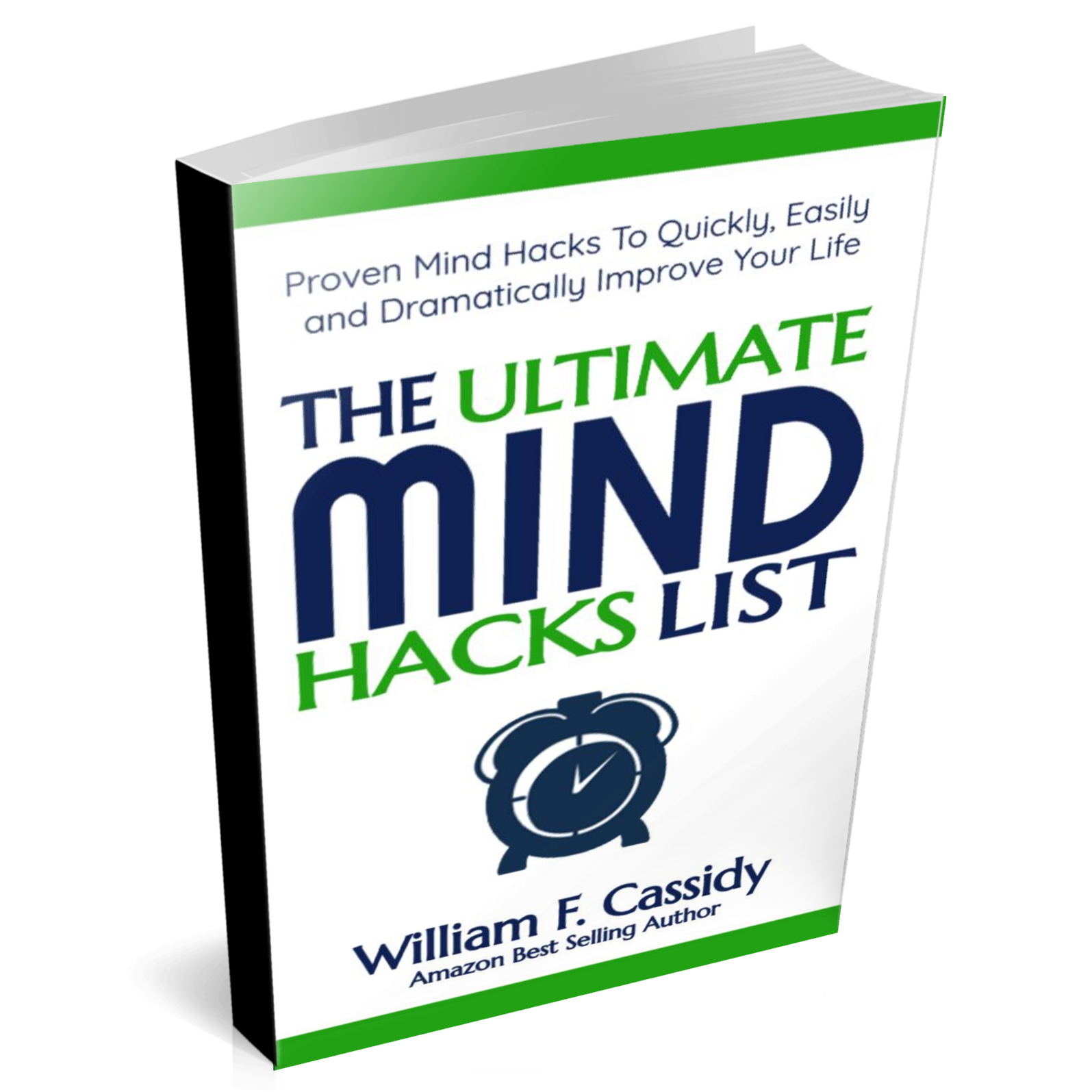